I am writing this letter to you on behalf of IndustriALL Global Union, representing more than fifty million workers in the manufacturing supply chain in 140 countries, including Turkey, to urge MTN Plastik to respect trade union rights, to stop exerting pressure on the union members, to reinstate dismissed union members, and enter into dialogue with Lastik-Is as soon as possible. Please note that Lastik-Is (Petroleum, Chemical and Rubber Industry Workers’ Union of Turkey) is one of the affiliates of IndustriALL Global Union in Turkey.

A sufficient majority of workers at the factory of MTN Plastik in Çerkezköy exercised their fundamental right to join a union, which is guaranteed by national labour law and international core labour standards, and thus became members of Lastik-Is.

The Ministry of Family, Labour and Social Services on 22 May 2020 Our affiliate Lastik-Is officially confirmed that Lastik-Is has obtained the legal sufficient majority for being eligible to conduct collective bargaining negotiations at MTN Plastik.

Instead of respecting the workers’ free choice to join Lastik-Is, your management has started to exert pressure on the workers to force them to quit the union. Management first pressurized union members to give management their e-state passwords so that management would forge the worker’s resignation from the union, but union members resisted against this.

Once the intimidation and defamation against union workers did not work, your management resorted to economic pressures against workers. The very first thing your management did was to misuse the “temporary unpaid leave” practice as a manner of punishment. Thus union members sent into forced unpaid leave, with the consequent financial difficulties this unfair situation has created.

In addition, although there is a “moratorium of terminations” announced by the Government, your management has so far dismissed 26, if not more, workers on account of their membership to Lastik-Is. This means that dismissed union members have not even managed to get their legal entitlements. This is a clear indication that your company has been acting in bad faith.

You must know that fundamental labour rights, including the right of employees to organize and bargain collectively through the trade union of their choice, cannot be a matter of negotiation since they are enshrined in national and international legislation.

We find the situation at MTN Plastik unacceptable.

Therefore, we urge MTN Plastik to respect fundamental workers’ rights, to stop pressure over the union members, to reinstate dismissed union members, and engage in good faith dialogue and negotiations with Lastik-Is.

We are aware that MTN Plastik produces materials for large automotive and household appliances companies. Those companies have obligations to conduct human and labour rights due diligence in their supply chains, in accordance with international norms and their national legislations.

We truly hope that MTN Plastik will take immediate corrective measures, and that, as a result, it will not be necessary for IndustriALL Global Union to take any further action, particularly vis-à-vis with your main customers.

I anticipate your swift response and action. 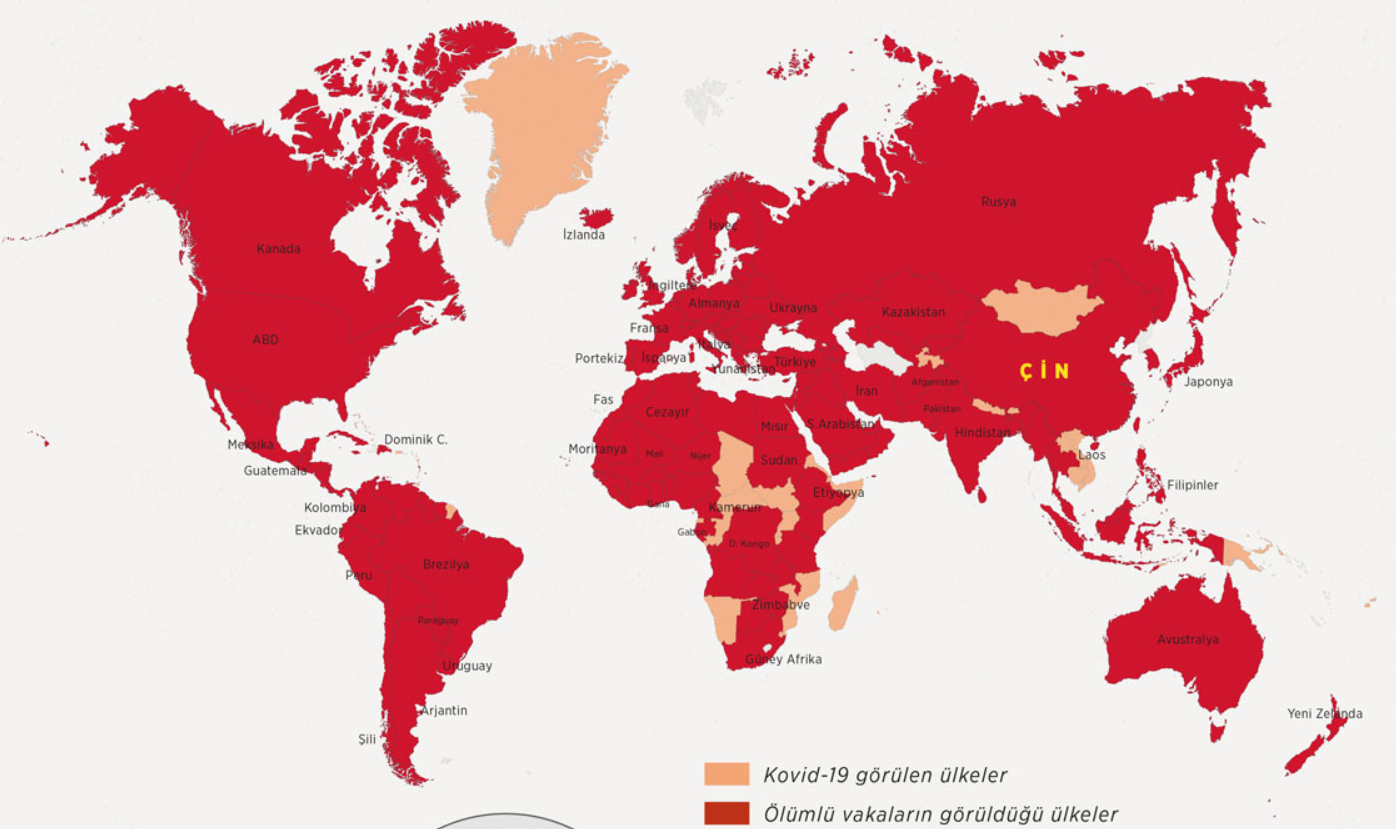 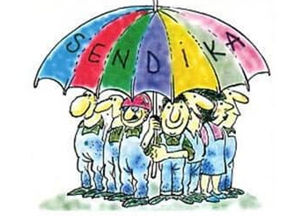 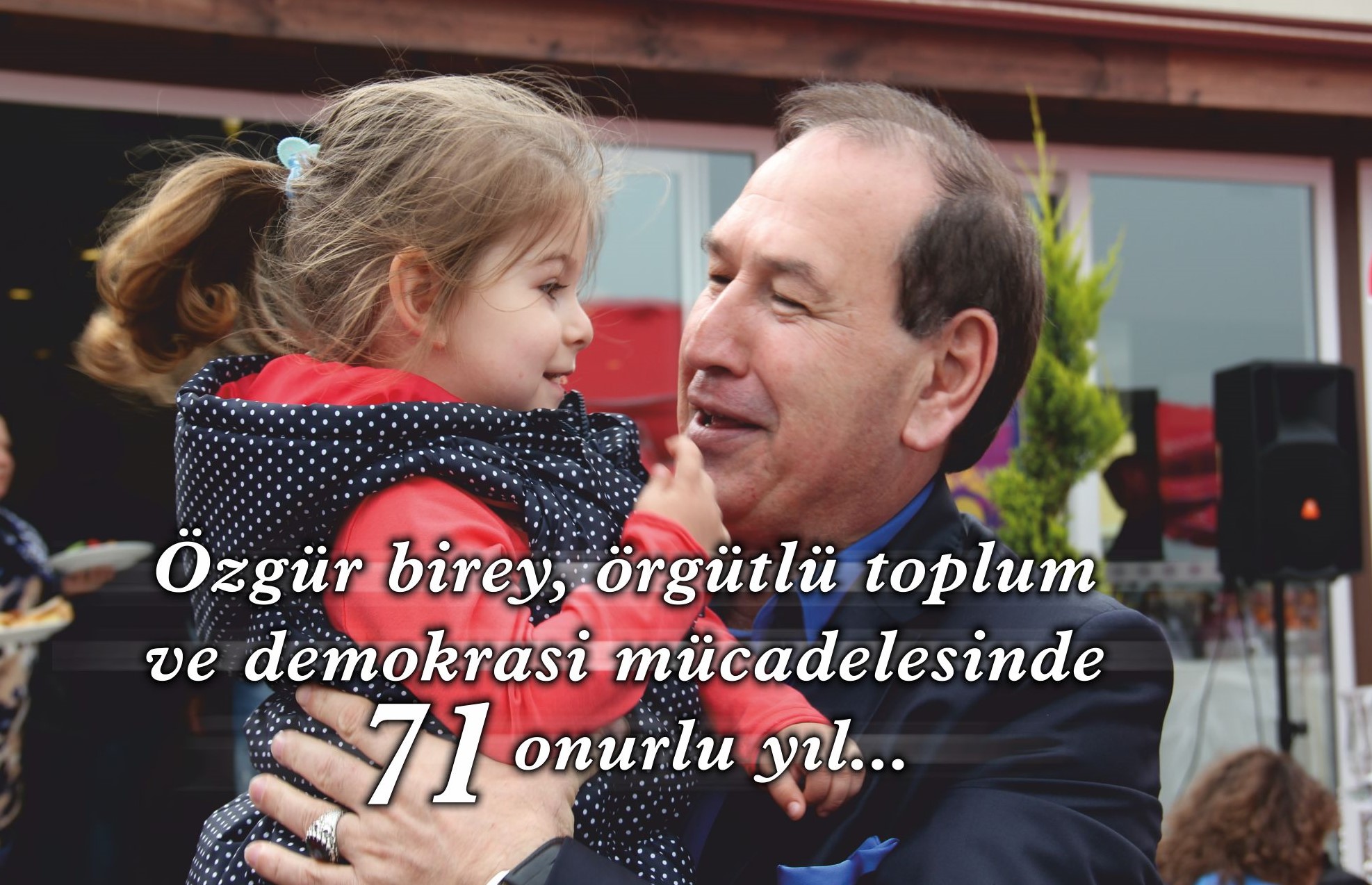 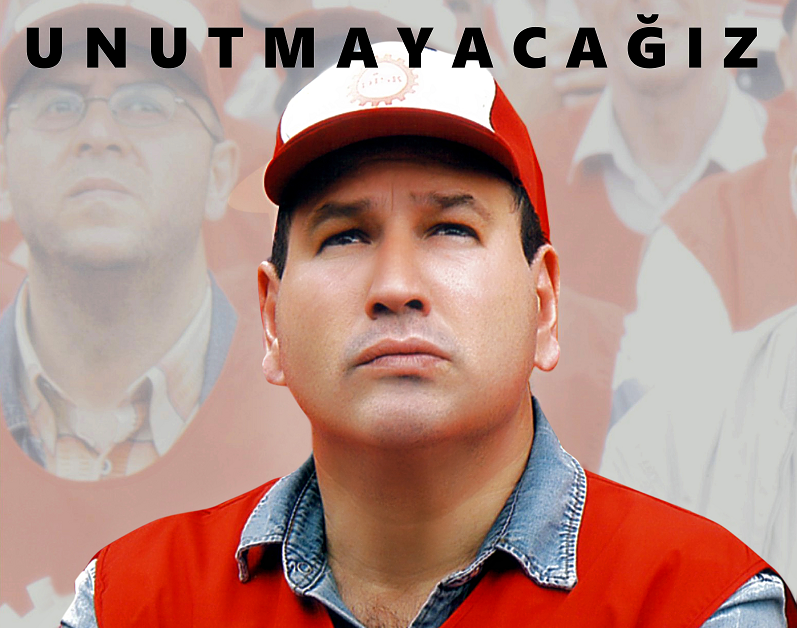